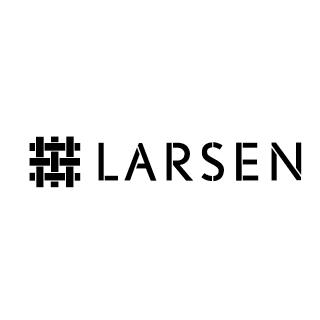 Sibyl’s talent for creating comfortable interiors which are stylish but never pretentious, was the secret of its power of attraction on influential clients. She got along very well with celebrities, including the Duchesse of Windsor, Wallis Simpson, and entertainers such as Charlie Chaplin and Cole Porter, and also many members of the British aristocracy. When demand was so high that she had to expand in 1938, she asked a rising young star in interior decoration, John Fowler, to join her at her company at Bruton Street in Mayfair. In 1939 the company name was changed to Sibyl Colefax and John Fowler.

Know more about our options