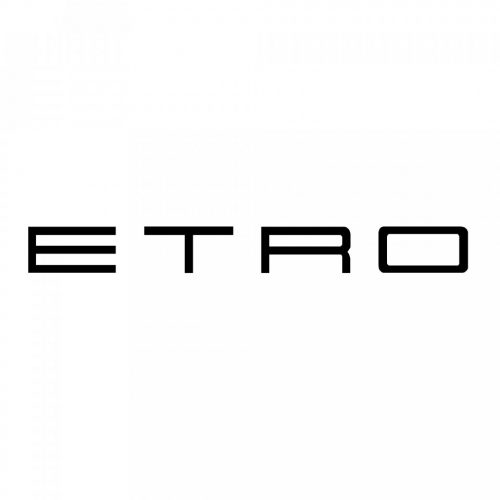 Etro was founded in 1968 by Gerolamo ‘Gimmo’ Etro as a textile design company. The most important stylistic influence on Etro in its first decade was the Paisley pattern and variations thereof. The headquarters of this company can be found in Milan at the Via Spartaco and was renovated in 1977. The main office contains textile art which is archived in their own library. Future frontman Jacopo Etro later commented on this period and stated that he had visited the archive when he was a child, spent many hours copying the fabric designs and experimented with his own creative style. After a trip to India, made by the Etro executives, the furniture collection textile made its debut in 1981. The swirling Paisley design that was found on this journey has now become synonymous with the label, according to Elle Magazine.

Know more about our options